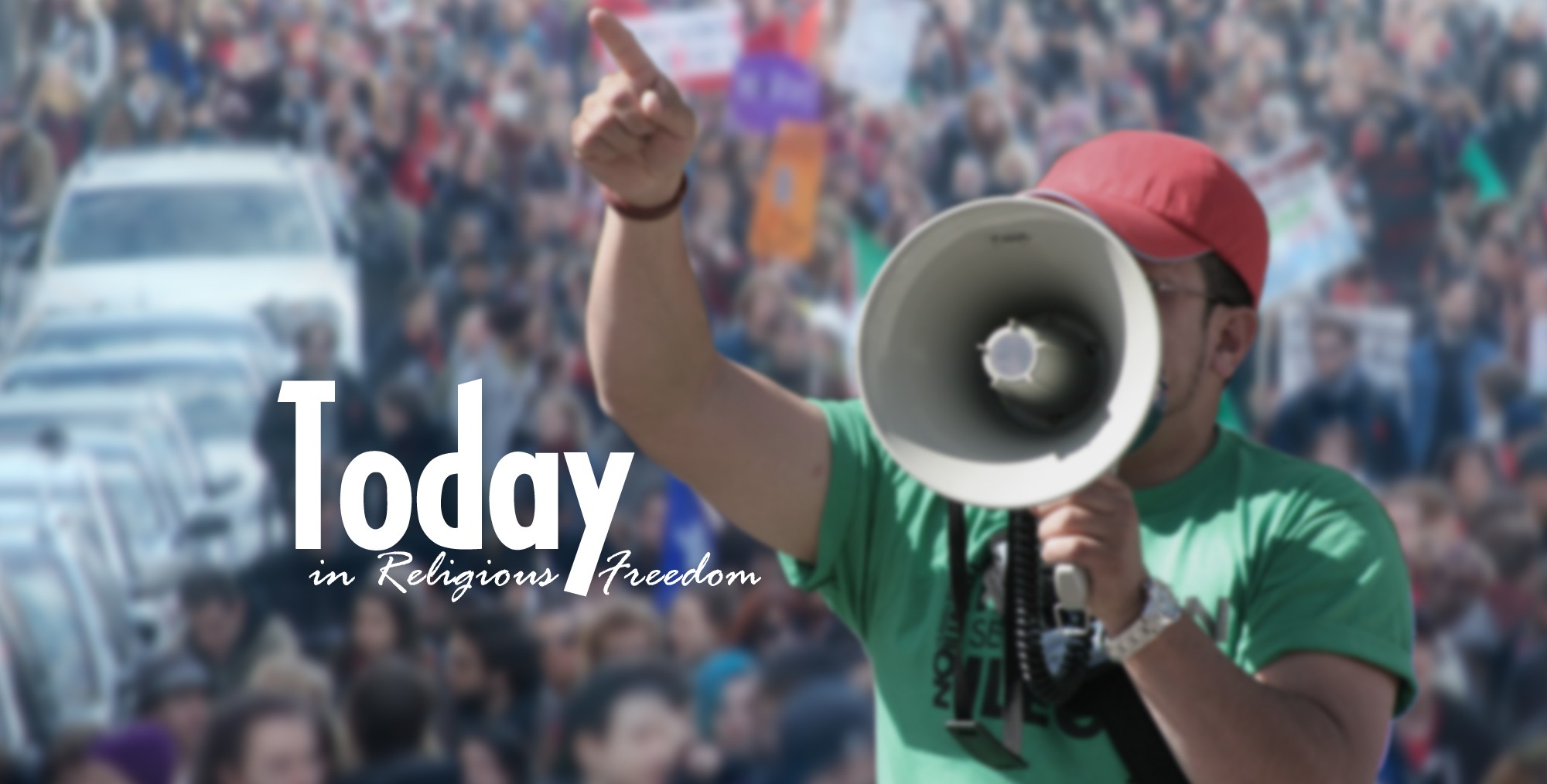 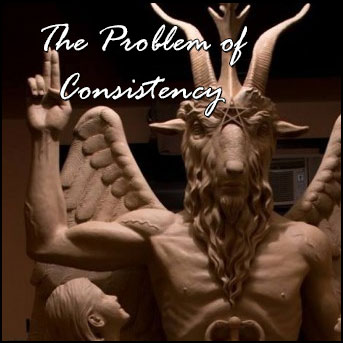 The far right is apoplectic about a 9-foot-tall bronze statue of Baphomet that the Satanic Temple wants to place on the grounds of the Arkansas state capitol.  As the American Family Association’s Bryan Fischer explains:

“Their argument is quite simple: the First Amendment guarantees freedom of religion, so if you allow a Christian symbol you must allow a satanic one, on the grounds of fairness and multiculturalism and diversity and all…”

The Christian symbol he’s referring to is a monument to the Ten Commandments, which the Satanists want the statue placed beside.

At which point Fischer explains at length the gymnastics he goes through to ensure that the First Amendment protects only Christian religions, and not any other ones, by giving the states the ability to play favourites:

“So who would have authority to decide whether satanic statues find a place in our state capitols? The Founders made that likewise crystal clear. The First Amendment is intended to bind only the actions of “Congress.” “Congress shall make no law…” The only entity that is restrained in any way by the First Amendment is Congress and by extension, the entire federal government, including the judiciary…”

Incidentally, the reason this statue is looking for a home in Arkansas is because it was originally designed for the same use in Oklahoma:

But on Tuesday, the Oklahoma Supreme Court ruled that the Ten Commandments must come down, meaning that the Satanic Temple’s Baphomet will need a new home.

According to Satanic Temple spokesman Doug Mesner (a.k.a. Lucien Greaves), the Temple agrees with the court’s decision.

“The entire point of our effort was to offer a monument that would complement and contrast the 10 Commandments, reaffirming that we live in a nation that respects plurality, a nation that refuses to allow a single viewpoint to co-opt the power and authority of government institutions,” Mesner said in an email. “Given the Court’s ruling, TST no longer has any interest in pursuing placement of the Baphomet monument on Oklahoma’s Capitol grounds.”